On June 15, 2020 Jeff Clementz, the Vice President of Walmart Marketplace announced that Walmart is joining forces with Shopify. Let’s find out what we can learn from this.

As Business Insider said a month ago, Walmart decided to shut down their e-commerce site Jet.com, that they bought for $3.3 billion in 2016.

Jet.com is an American e-commerce company, and it seems that Walmart had a plan to use it as a part of their omni strategy. Before merging with Walmart, in July 2015 Jet.com had million products available for sale, and their business model was based on fee-based membership, with a lot of smart pricing schemes and algorithms.

If we go back in history, we can find that later the Walmart’s Jet strategy was repositioned from e-commerce retailer into a weird mission of “helping Walmart reach urban customers”. While large cities had a plenty of retail stores, Jet was strategically pushed to focus on the urban area with different brands and products. And a month ago we saw that Jet.com was totally shut down.

It seems that Walmart decided to invest funds and marketing forces into Walmart.com, to build a better competition to the Amazon, rather than to continue investing money into the Jet.com.

While other businesses, such as retail, are having hard times during COVID-19 outbreak, e-commerce is extremely growing.

U.S. retailers’ online year-over-year revenue growth is up 68% as of mid-April, surpassing an earlier peak of 49% in early January. There’s been a 129% year-over-year growth in U.S. & Canadian e-commerce orders as of April 21 and an impressive 146% growth in all online retail orders.
Online conversion rates increased 8.8% in February, reflecting a level of shopping urgency typically seen during Cyber Mondays.

That’s why even Walmart is transforming into a more e-commerce shaped form.

More context about partnership with Shopify

The idea of this confluence is to incorporate small and medium Shopify based merchants into the Walmart’s marketplace via Shopify integration. Walmart expects to connect up to 1,200 Shopify sellers during this year.

I can say that this can be useful for both parties. Shopify merchants will get access to the Walmart’s traffic, and Walmart will increase their assortment by having new unique niched products.

How to use Shopify-to-Walmart integration

You can install the app right from the Shopify app store https://apps.shopify.com/walmart-marketplace.

Strange thing, that at this moment Walmart Marketplace app is having really bad ratings. It looks like on the day of this article this app has a plethora of issues.

To be able to use this app you need to be registered as a Walmart Marketplace seller.

Take a notice, that this integration is only for the US market, and you should have the US based registered business.

Shopify is really hitting the US market, expanding in all possible ways. While e-commerce leaders such as Magento are solving the massive enterprise solutions in technical way, Shopify started to cover a low competitive niches for small and middle businesses, providing support for all infrastructures like payments, delivery, integrations, services, doing that perfectly. 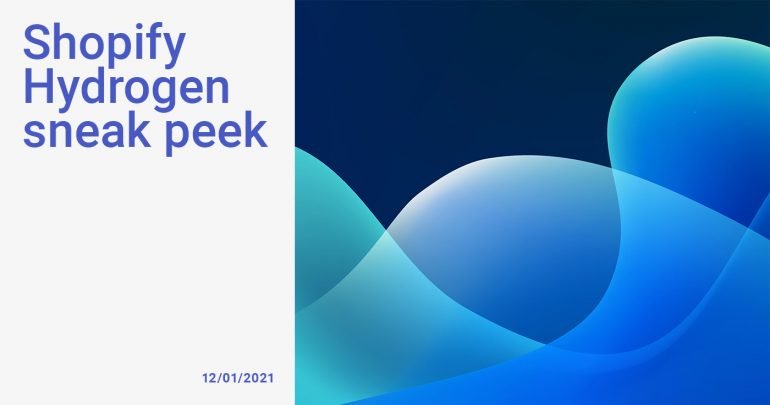 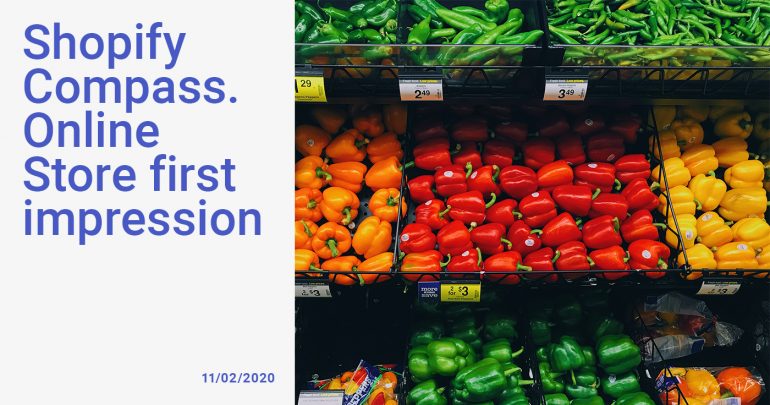 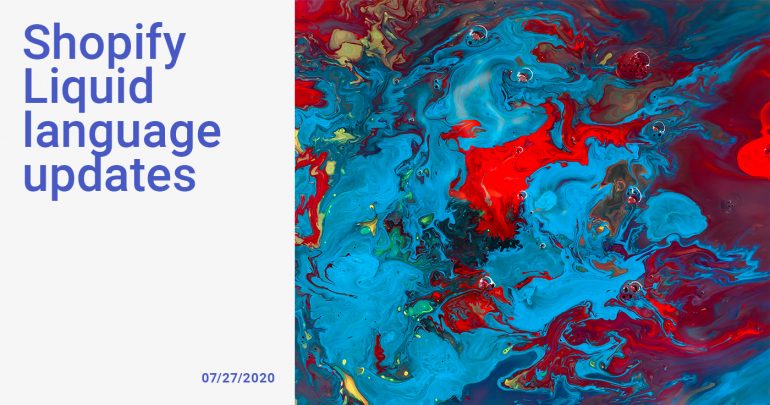