In this digest let’s dive into the Shopify Partner Town Hall event from June 24, 2020. If you forgot what it means, I can remind you. Town Hall is an extension of a tradition at Shopify known as Town Hall. This event is about listening, reflecting on what is happening at Shopify.

This time Shopify decided to run a warmer, more emotional style of event. I’ve heard no breaking news, but there were a couple of good-to-know topics.

The first important speaker, except of Harley Finkelstein, the Shopify COO, was Maaike Hunter from https://pocketsquare.co.nz/, Head of Strategy & Performance at Pocket Square, New Zealand. Check their website, it looks damn cool.

Pocket Square is the first Shopify Plus partner from New Zealand. Maaike Hunter mentioned, that she started her e-commerce journey on behalf of the merchant, working in the Moochi, a boutique of New Zealand women’s fashion brand.

Maaike mentioned, that one of the most important qualities for the modern COVID-19 times is resilience and short term strategy.

Next interviewed person was Tommy Ong, the CEO of Stamped.io. It is a user-content generation app that helps businesses gather and leverage Product Reviews, Questions & Answers, Net Promoter Score Surveys. It’s said that Stamped uses near 30,000 of Shopify merchants. Interesting fact, that Stamped.io team consists of only 15 people.

Fatima Yusuf is a Head of Strategic Business Platform from Shopify. She shared a couple of insides from Shopify strategic initiatives.

Niche vertical business coverage. It seems that Shopify strategy is to cover specific niche businesses, like they did with Restaurant businesses, adding new Checkout options, like Curbside pickup and Local delivery, or publishing new Express Shopify theme with a single page purchase mechanism.

As usual, Shopify is publishing new API versions, according to their strategy to have a new version every quarter.

It means that after July 2 all apps, which are using 2019-04 and 2019-07 API versions will be delisted from the Shopify App Store. If you need to migrate your apps, you can check Forum API pages.

One detail – deprecation does not affect private apps.

Also, Fatima Yusuf mentioned, that they have killed hundreds of fake reviews from Shopify app store apps, and they’ve even deleted the most suspicious apps from the recommendation engines. It is a beginning of a “purge” of bad apps from the ecosystem.

On Shopify Reunite 2020 they’ve promised to launch the new type of dashboard, which aims to provide data about Shopify store performance. Idea behind this dashboard is to give developers the tool to analyze and improve liquid code, to be able to write it more effectively, and being able to see the impact of installed apps as well.

You can sign here to get access as soon as possible. It will be a beta, and I expect that they will launch it within a month. 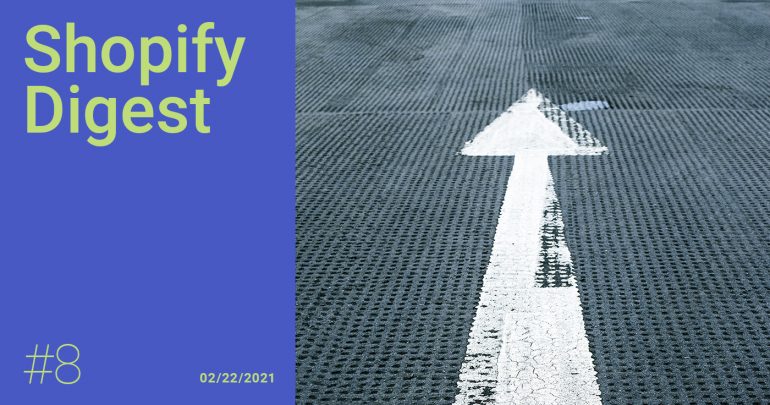 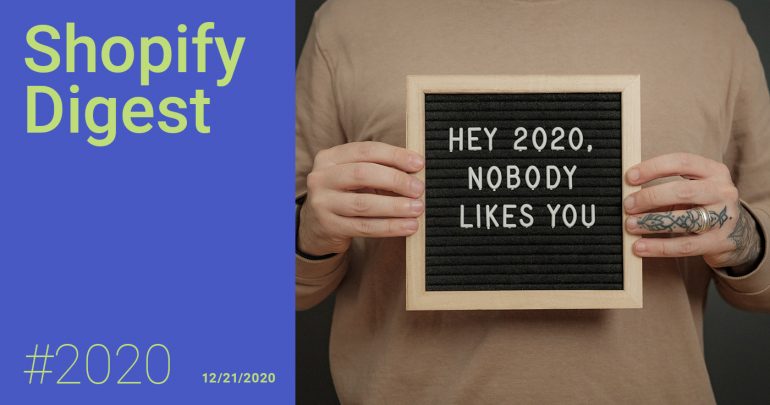