For me it is always interesting to see how code is written by Shopify itself, I mean inner code standards, test criteria, tools of the trade of the company. This was unveiled, and this digest is be dedicated to the Shipit! event that took place on May 19, 2021, with the topic “How We Write React Native Apps”.

The main principle of developing Shopify React Native interfaces is knowing and supporting platform standards. For example, Shopify uses native typography, such as SF Pro on iOS and Roboto on Android. They use Material design for Android, trying to consider nav bars, notifications, headers, etc.

In other words, they try to make it more like a native app, not a universal app. It sacrifices the consistency of the app on different devices. But it brings up the perfect UI that is familiar to any of the users of the OS.

The major approach to have consistency is to have a concept of a design system. A good example of this statement is Polaris, Shopify library for building UI interfaces and apps for all of the merchants, or Polaris Retail for POS terminals.

As for React Native, the crucial library for all of the devs is @shopify/restyle. It was built on TypeScript. The benefit of using this library is to have “themability” as the core focus. To build palettes and create themes over them.

This list is going from less expensive to more expensive types of tests, where e2e is the most expensive. The main testing force of Shopify is focused on the integration tests, which are most effective.

Shopify uses Redux as well as the Context API to separate the concerns. 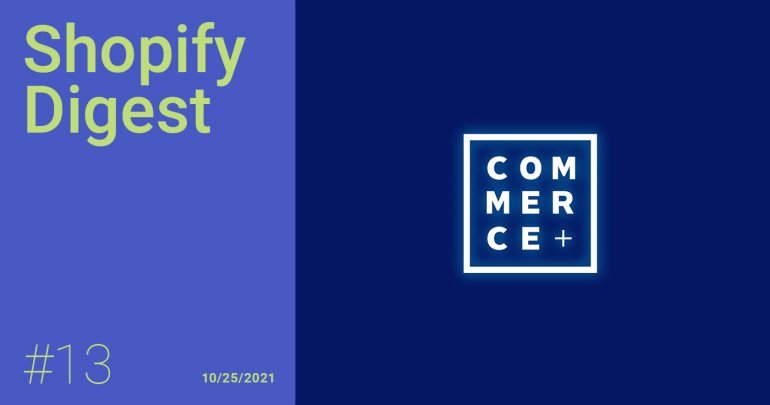 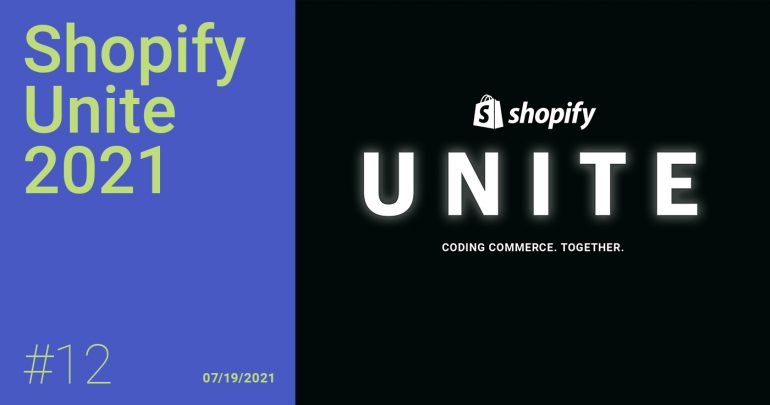 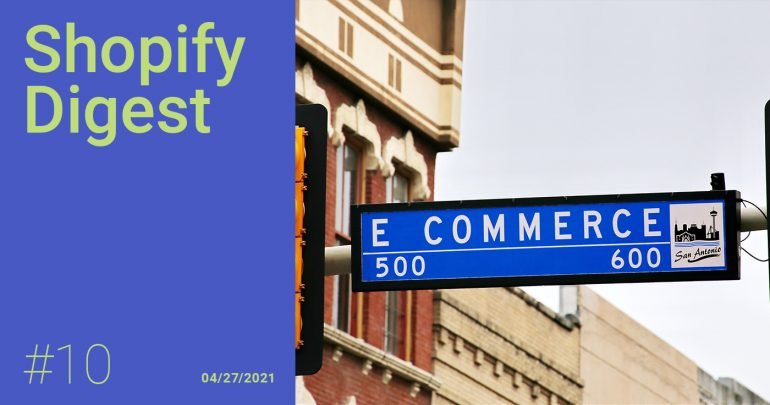